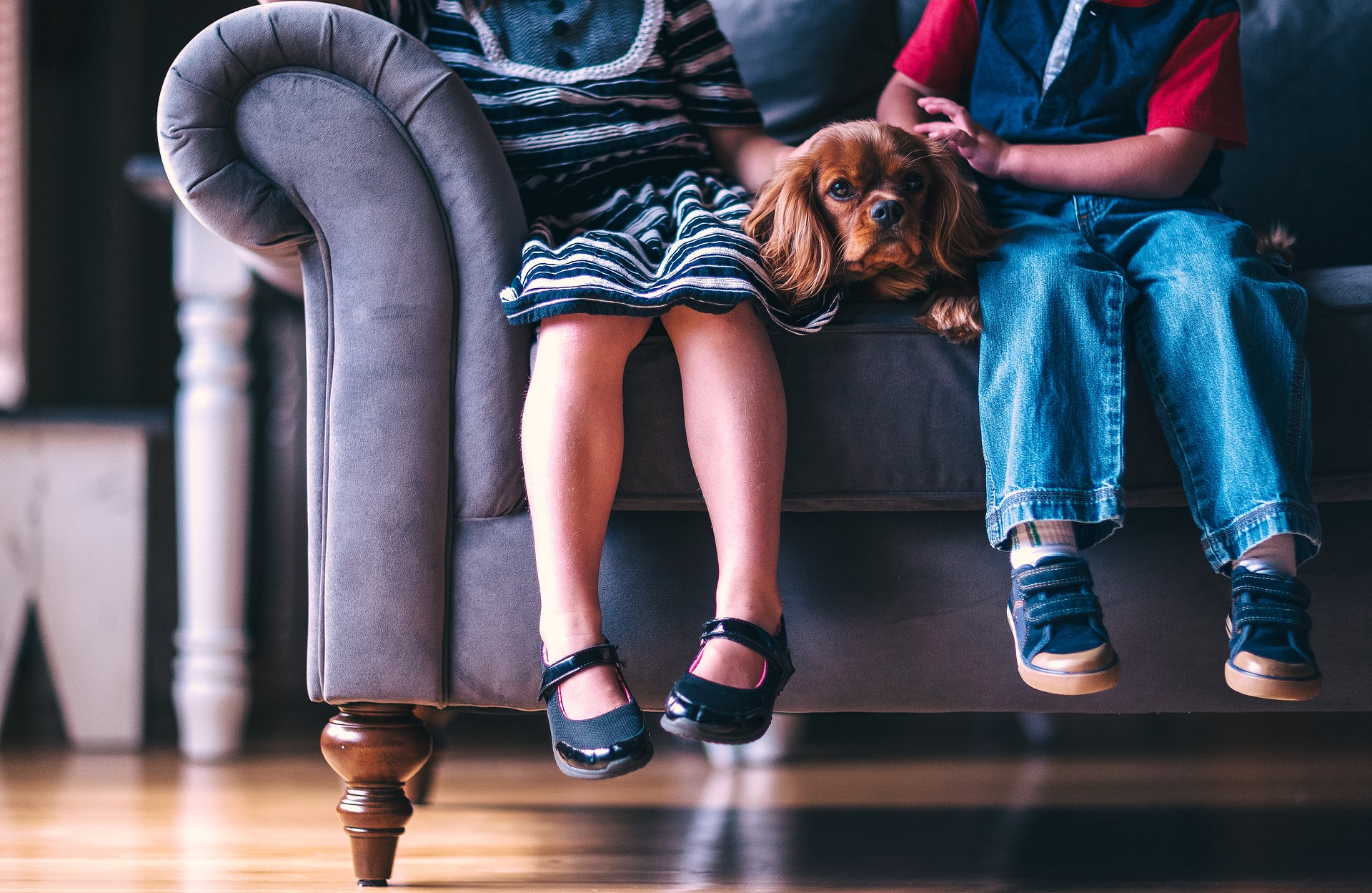 Caregivers and babysitters come in all shapes and sizes. They may be professional caregivers that you find through a nationwide agency like Care.com or through a referral from a friend. The babysitter also might be a family member, such as a grandparent, aunt, or sibling, or the teenager next door. But whoever they are or however you find them, all caregivers need to be trained on basic safety.

It’s clear that autonomous vehicles are coming to the market place. The only question is how quickly. Google garnered attention with its prototype of a self-driving car, Ford Motor Co. says it plans to sell driverless cars to the public by 2025, and several other manufacturers such as Mercedes, BMW and Volvo, are in the test phase.

The vehicles are touted as a way for aging drivers and people with disabilities to maintain their independence. They’re also predicted to increase traffic safety and cut down on distracted driving. Commercial truck fleets are also testing autonomous vehicles and cargo container ships are interested in the technology as well.

Autonomous vehicles will certainly change auto insurance — both personal and commercial — in ways we’re not completely sure of yet. But what do consumers really think about self-driving cars? Will the technology be adopted as quickly as we adopted smart phones?

Here’s a look at eight reasons that drivers are reluctant to use self-driving cars, according to a survey by the Boston Consulting Group and the World Economic Forum.