How to Avoid Becoming a Victim of 'Flood Vehicle' Fraud 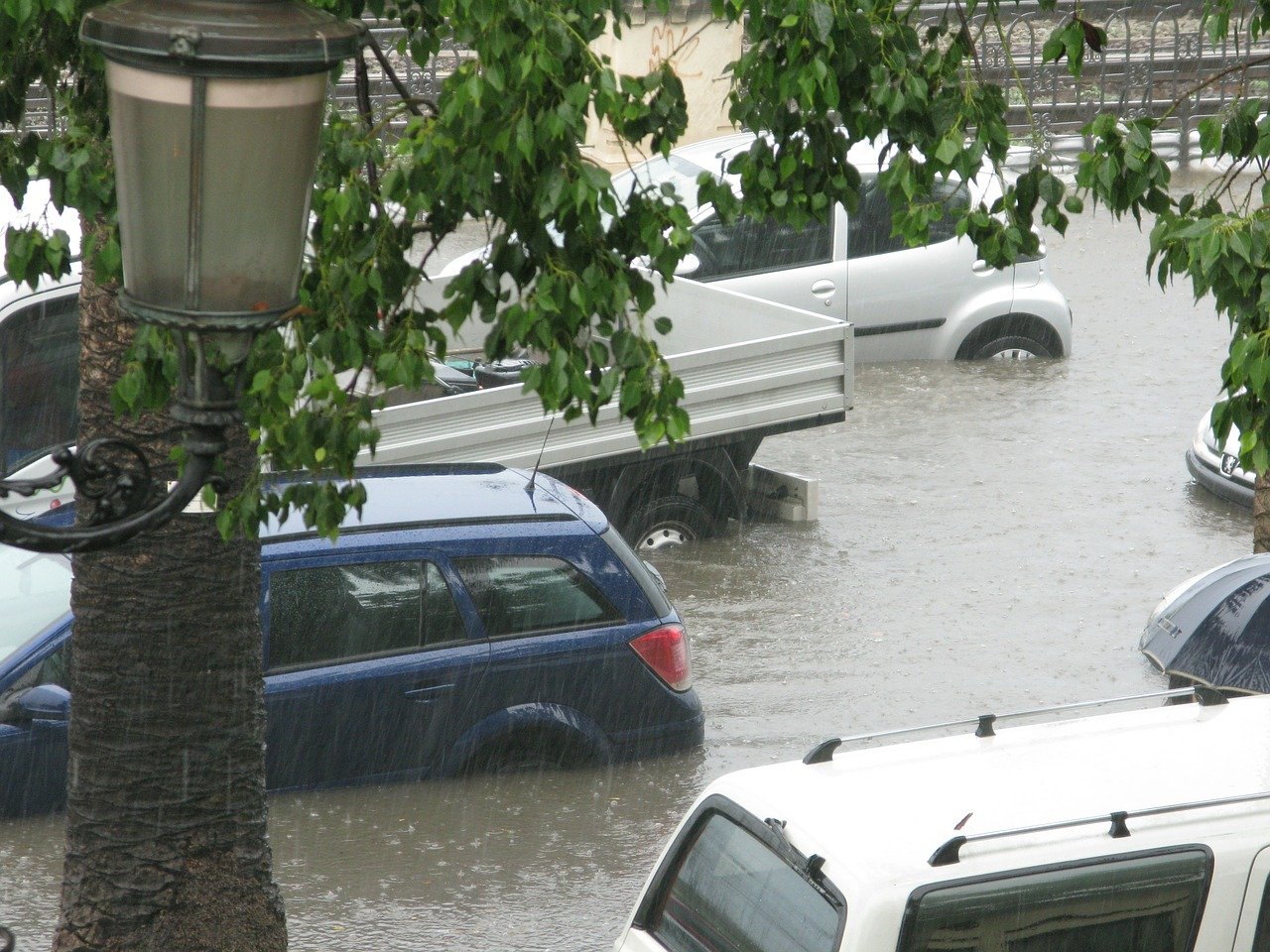 Flooding has devasted many areas of the United States over the past few years, creating enormous damage to properties and thousands of vehicles. Flood-damaged vehicles offer a tempting opportunity for criminals to defraud unsuspecting consumers.

Fraud involving vehicles damaged by storm flooding which later appear in used car lots and auction sales is common, according to the Insurance Information Institute. In some states, vehicles that have been flooded bear the words “salvage only” on their titles, usually after damage to the vehicle has reached about 75 percent of its value.

However, if the vehicle’s owner doesn’t have comprehensive insurance coverage at the time, or the repair bill didn’t exceed a certain amount, the vehicle might not get a ‘salvage’ or branded title at all.