Many people wrongly assume that they’ll have plenty of time to escape from their home if they notice fire. The reality is that the modern, synthetic materials that are commonly found in most homes mean that fires burn faster than ever. According to the U.S. Fire Administration, a small flame can turn into an uncontrollable fire in less than 30 seconds. 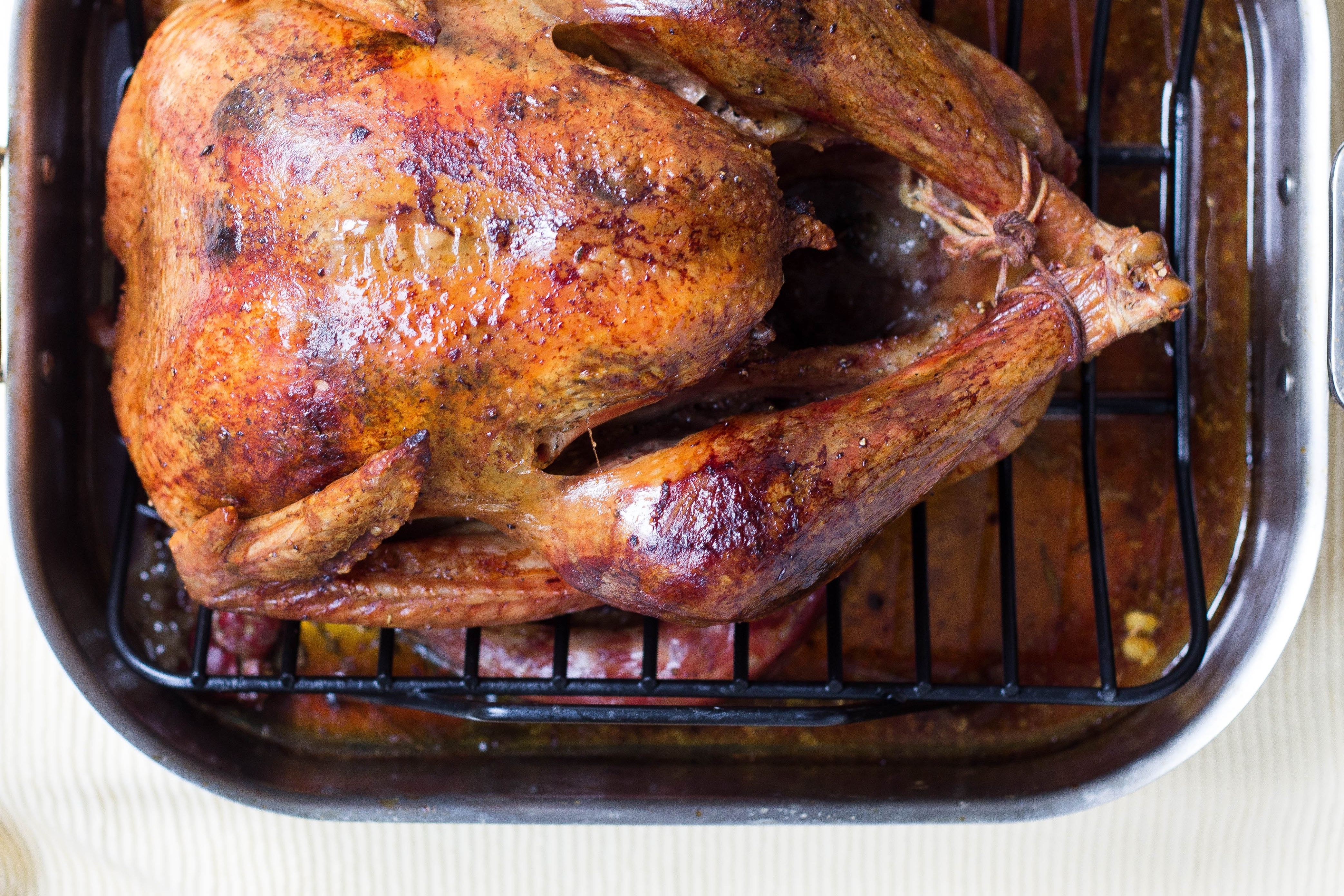 Preparing the annual American turkey dinner can send even the most experienced home cooks into panic mode, between the multiple trips to the grocery store to get just one more ingredient, the seemingly endless housekeeping that precipitates hosting guests, and the actual labor of preparing a meal that includes roasting the main course for hours.

Many a home cook has shed tears over a Thanksgiving turkey that’s too dry, too salty or any number of other disappointing culinary outcomes.

But imagine how much worse the holiday would be should that turkey dinner turn into an actual disaster.  Here are six last-minute reminders of the top ways that kitchen fires get started.

Food is a great way to bring people together and putting a meal together is a daily occurrence for some. Many however, overlook the risk that comes with cooking. Most home fires occur while cooking in the kitchen, which makes cooking the leading cause of fire injuries.

Awareness about potential fire hazards and taking simple precautions in the kitchen can go a long way. Each year, more than 2,500 people perish and 12,600 are injured in home fires in the United States. Direct property loss due to home fires is estimated at $7.3 billion annually, according to Ready.gov.

To avoid home fires that could lead to costly homeowners insurance claims or injuries, check out these cooking safety tips:

5 tips for staying safe while enjoying your summer barbeque 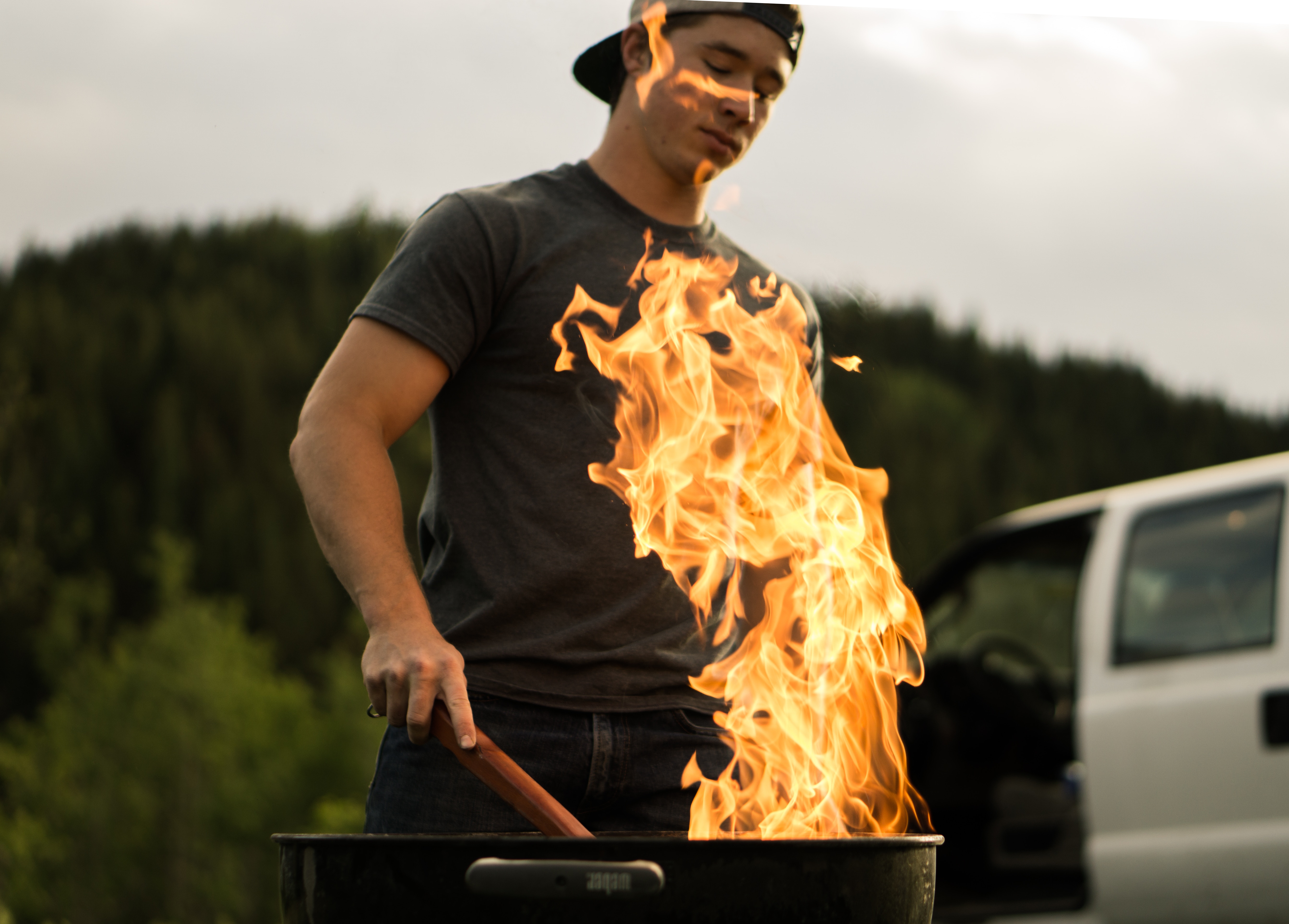 Every year U.S. fire departments respond to nearly 10,000 home fires involving grills, hibachis or barbecues, according to the National Fire Protection Association. That’s a staggering number — not least because I didn’t know that hibachis still existed. On a serious note, these statistics should not be taken lightly as these fires result in an average of 10 civilian deaths each year, 160 reported injuries, and more than $13 million in direct property damage.

Of the nearly 10,000 fires each year, 4,100 are structure fires and 5,500 are outside property / unclassified damage. Almost all of the $13 million in losses each year are from the structure fires. That’s an average of $31,000 and change per structure damaged — these aren’t little fires. Here are 5 tips to help keep your home and family safe while grilling.

Do you have a fire extinguisher in your kitchen to prepare for this year's Thanksgiving feast? It's better to be safe than sorry.

An estimated 2,100 residential building fires were reported to fire departments in the United States on Thanksgiving Day for each year from 2011 to 2013, and caused an estimated 10 deaths, 50 injuries and $28 million in property loss, according to the U.S. Fire Administration and data from the National Fire Incident Reporting System.

Here's a look at the home fire patterns on Thanksgiving, as well as a few safety tips to prevent your property from going up in flames this Thanksgiving holiday: