What Lies Ahead for Obamacare in Trump's Administration 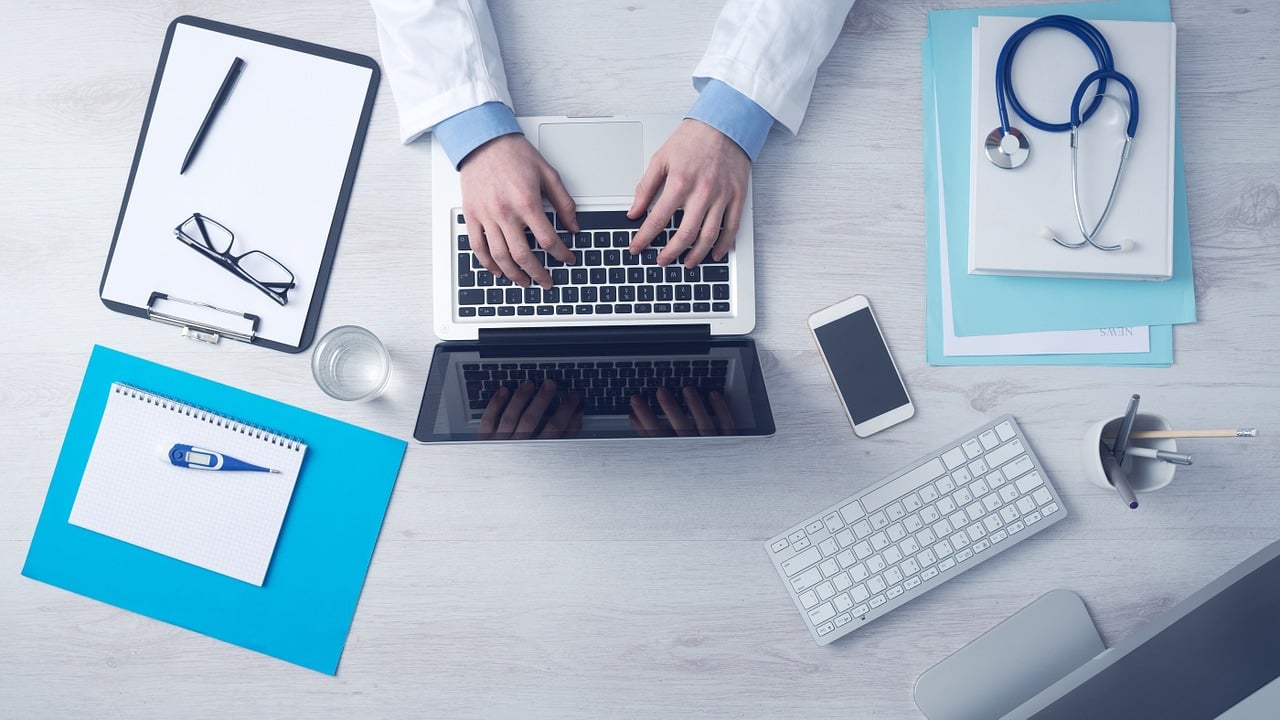 President-elect Donald Trump has promised over and over in recent months that he will repeal and replace the Affordable Care Act, also called Obamacare, when he reaches the White House.

"Obamacare is a disaster. You know it. We all know it," Trump said at a debate last month. "We have to repeal it and replace it with something absolutely much less expensive."

Now that Trump will move into the Oval Office in January, the question is whether he'll be able to completely repeal the six-year-old law that has had an impact on every aspect of the U.S. health care system.