Most Dangerous Season for Deer/Vehicle Collisions 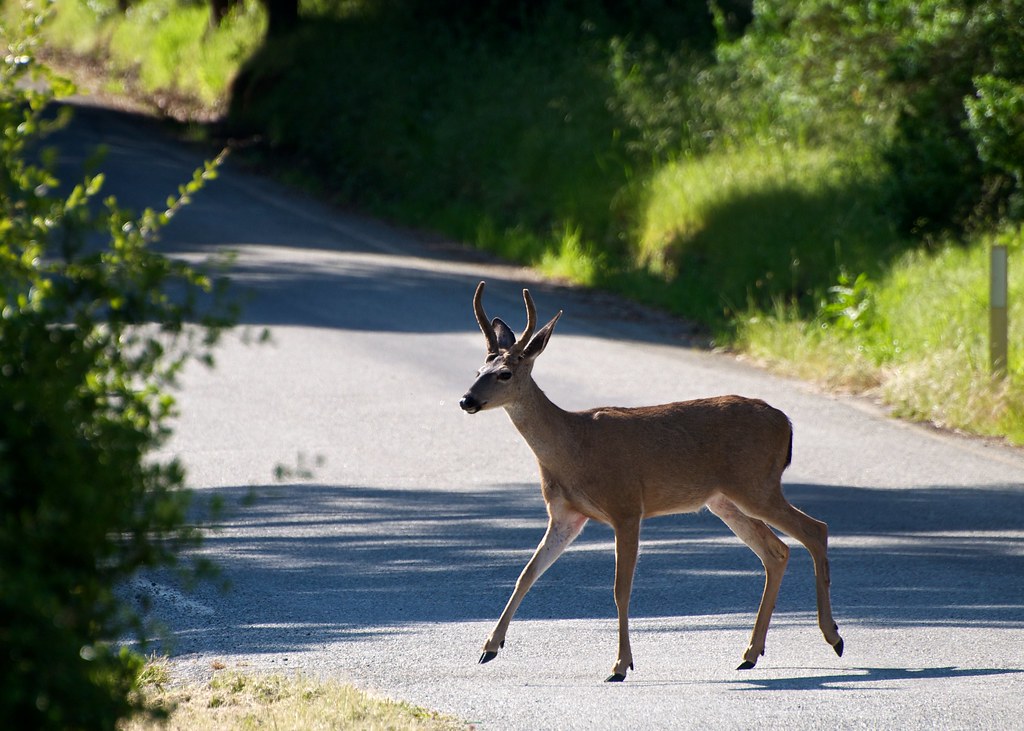 Texas has twice as many motorists killed in vehicles colliding with wild animals than any other state, according to the Insurance Council of Texas (ICT).

According to the Insurance Institute for Highway Safety (IIHS), more than 5,000 vehicle/animal crashes occur annually on Texas highways and on average, 17 people are killed every year in these crashes.

Most of the accidents involve deer and the onset of the deer hunting season, which is a peak time when deer are crossing Texas roadways and causing major accidents. It’s especially dangerous for motorists not wearing seat belts and motorcyclists not wearing helmets, the ICT reports.