The Occupational Safety and Health Administration (OSHA) keeps records not only of the most frequently cited standards overall, but also within particular industries. The most recent statistics from OSHA reveal the top standards cited in the fiscal year 2015 for the construction industry.

Listed below are the top 10 violations:

The Future of Construction Could Be Drones 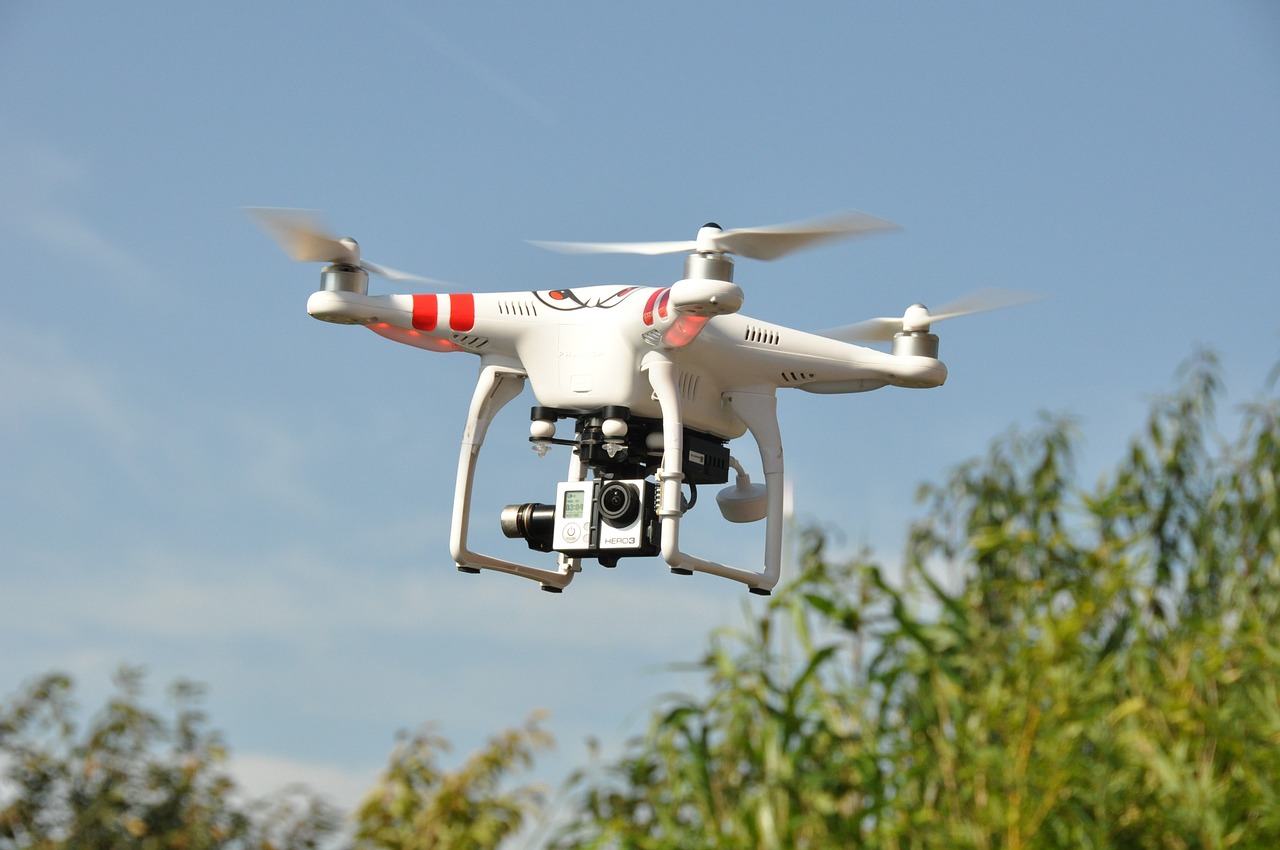 I first remember hearing about drone technology while watching 60 Minutes a few years ago. My initial thought was that it sounded like something from the old cartoon: The Jetsons! My second thought (as a construction writer) was that at least I did not have to worry about any possible risks drones could pose on my industry. Soon after that, I discovered my assumptions were all wrong. One of our largest contracting firms called to advise that they had purchased a drone, and were already using it as part of their commercial operations.

I discovered that the Federal Aviation Administration (FAA) was in the process of regulating drones for commercial usage and actually referred to the technology as an "unmanned aerial vehicle" or UAV. It essentially represents an aircraft without a human pilot. The flight of the UAV can be controlled remotely from an operator located on the ground, or by an on-board computer. Drones are now being employed in a variety of industries: agriculture, film, medicine, real estate, conservation and government. But the use of drones in construction comes with unique advantages and risks.