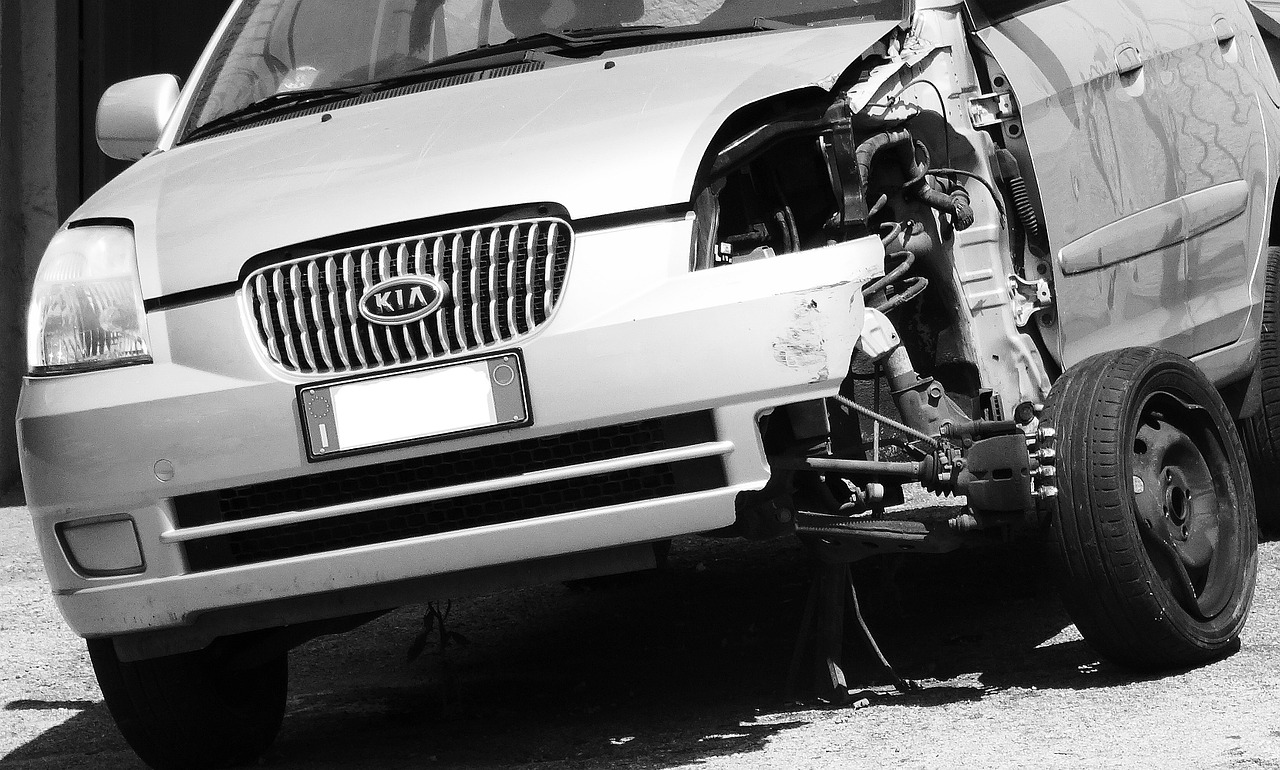 According to the Centers for Disease Control and Prevention (CDC), 2,163 drivers aged 16-19 were killed in 2013, and 243,243 had to be treated in emergency rooms for injuries they received in auto accidents.

The CDC also says that teen drivers are three times as likely to be involved in a fatal crash, are more likely to underestimate dangerous driving situations, speed without allowing the appropriate distance between vehicles, and engage in other risky behaviors.

Keeping teen drivers safe is a concern for most parents and California-based Mercury Insurance has released a list of the top 10 safest and most affordable 2016 vehicles to insure for teen drivers, based on ratings from the National Highway Traffic Safety Administration.